The City of Stillwater will celebrate its commitment to providing residents with dependable, efficient and local power during National Public Power Week on Oct. 1–7.

“We’re proud that we’re one of 191 public power utilities to earn the Reliable Public Power Provider designation from the American Public Power Association,” Electric Utility Director Loren Smith said. “We want our customers to know that our efforts have been nationally recognized as having met the highest degree of reliable and safe electric service.”

“As a public power, we’re owned by the community,” said Dan Blankenship, Deputy City Manager and Stillwater Utilities Authority (SUA) Director. “Just like they own the streets and the water systems, they own the electric utility, too. The SUAhas complete control over the electric system, which means it sets performance standards, service rules and ensures accountability.”

Another factor for this strong reliability is the electric team is centralized to the area.

“From a local perspective, we provide about 60 jobs,” Blankenship said. ”They are all our neighbors and friends, they all live within or around our community, and so they have a vested interest in the service they provide.”

The Stillwater City Council will recognize Public Power Week with a proclamation at its Oct. 2 meeting. The Council governs the utility acting as the SUA.

Students at Skyline and Westwood elementary schools will participate in a coloring contest throughout the week. Electric Utility will collect the winning artwork on Friday, Oct. 6 to display at the Stillwater Public Library the following week.

The department will also show some of its trucks in front of the Municipal Building at 723 S. Lewis before the Oct. 2 Council meeting and at Skyline Elementary.

·         Celebrated the grand opening of the Stillwater Energy Center, the most efficient simple-cycle power plant in Oklahoma.

·         Launched an easy-to-use, online power outage reporting map that allows customers to track the status of their report and helps staff more precisely identify the source and scope of each outage. 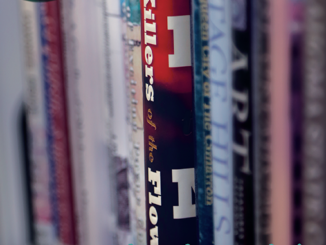 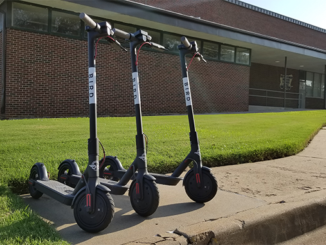 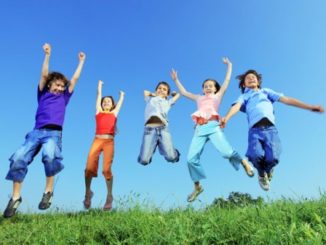 Do you know what your kids will be doing this summer?